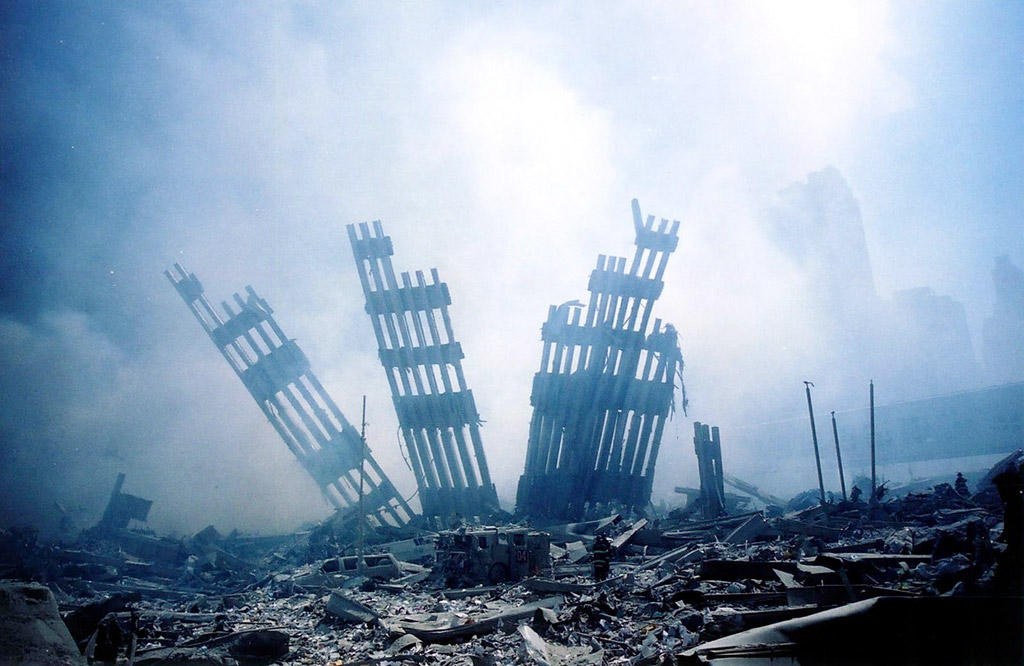 In the decade since September 11, 2001, Americans have learned how to get along in a new world. For most of us, that means we show up earlier at the airport and we don't complain when we're asked to take off our shoes there. But for the U.S. military, the last decade has been one of figuring out how to succeed in a world where the capabilities that allowed it to lead in the past have often hamstrung its efforts to address new challenges.

Almost all successful organizations will face this challenge at some point. As they grow and achieve success, businesses, non-profit organizations, and governmental bureaus all develop the processes by which they solve the problems that they face on a daily basis. As these processes prove effective, they coalesce and become habit. This is how MIT's Edgar Schein defines an organization's culture, as the set of habits that an organization has developed for accomplishing its repeated tasks.

The problem that most successful organizations face is how to change course when the tasks and problems they need to solve in the future are not the same ones that they have addressed so well in the past. When successful organizations find themselves in a new world where they must address new challenges in novel ways, how do they ensure that their strong cultures do not get in the way of their progress? These are the lessons that we can glean from the military's response to new realities since 9/11.

At first, when the U.S. military toppled the Taliban in Afghanistan and removed Saddam Hussein from power in Iraq, its place as the preeminent conventional military in the world's history was solidified. America's technological superiority and unparalleled resources allowed it to obliterate the world's seventh largest army in a matter of weeks.

The American military proved such a formidable opponent because it had been groomed for 50 years to execute just such a campaign. With the primary mission of staring down the Soviet Union during the Cold War, America invested in high tech weaponry and developed extensive tactics, techniques, and procedures for engaging mechanized armed forces on the open fields of Europe. A hierarchical chain of command and extensive battle plans allowed the U.S. military to execute the deliberate strategies that were developed at the military's highest ranks.

Within months of the initial invasions, it became clear that what had worked so well for the U.S. military in the past no longer worked. Rather than fighting the mechanized forces of a nation-state on a linear battlefield, Americans fought block-to-block in urban areas against enemies who disguised themselves as civilians. Sea and air supremacy were rendered moot because they could hardly be employed in the heavily populated areas where the troops were fighting. The complex plans that came down the chain of command often only exacerbated the problems.

The American military had faced guerilla adversaries before, in Vietnam, but that did not seem to have been expected in the strategy. It seemed for a time that the guerillas in Iraq and Afghanistan would humble the world's hegemon. U.S. casualties mounted, as did host nation civilian deaths. The price tag of the war escalated and ever fewer Americans supported the wars.

In long-successful organizations like the U.S. military, it takes crises like these to force change. Often driven by desperation, commanders high up in the chain of command decentralized decision-making authority down to the lowest levels. Young service members on the streets of Iraq and Afghanistan experimented to find out how they could succeed in this new world. As they found tactics, techniques, and procedures that worked, those were quickly disseminated and employed more broadly, eventually being formalized in the counterinsurgency strategy that General David Petraeus executed across Iraq.

Leadership From the War Room to the Board Room

Viewed through this lens, the leader — in the board room as well as the battlefield — has three big jobs.

1 – Know what's different and act on it. She must understand which setbacks are only temporary and when the world has really changed. When is it that the tasks that the organization successfully completed in the past no longer work? This was the brilliance of the commanders who decentralized decision-making authority to their troops on the ground. They recognized that the conflict in which they found themselves required a new type of solution. Allowing troops in the field time to develop strategy through such an emergent process was difficult politically for leaders at all levels. But it was absolutely necessary to figure out how to win in the new world.

2 – Free your people. Beyond simply recognizing that an organization's circumstances have changed, effective leaders understand that for an organization to successfully address new and different challenges it must develop new and different capabilities. Leaders must set up autonomous units that are free to experiment and fail in search of the most effective ways to tackle new problems. As these units experience success, their culture will blossom and infuse the entire organization. It is a leader's responsibility to protect the nascent unit and ensure that the legacy organization's strong culture does not stymie it before it can bear fruit. It was only once the military's young officers on the ground were freed of the requirements of the last war that they were able to figure out how they might win this one.

3 – Keep watch. Once a new culture has emerged within the organization to tackle the tasks that will bring success in the future, leaders must remain vigilant. The world will change again. Recognizing this and preparing our organizations to respond to it is the only way that we can avoid repeatedly fighting the last war.

This post is dedicated to the memories of Army First Lieutenants Christopher N. Rutherford and Kyle G. West. Their ultimate sacrifice reminds all.

Rob Wheeler is a Fellow at the Harvard Business School's Forum for Growth and Innovation. Prior to his time at Harvard, Rob served for four years as an officer in the U.S. Army.